Calling all fans of … everything! Sonar has been invited to participate in Toronto Comicon on March 18-20! We were invited back in March of 2020 but for some reason Comicon was cancelled that year. Weird!

But it’s definitely happening this year and we’ll be there, baby! Join us for a bunch of LIVE Sonar shows or just hang out and nerd out with us at our booth!

+ You can win free day passes to Toronto Comicon in our Instagram contest! 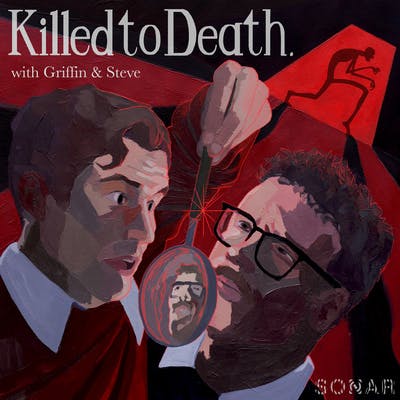 KILLED TO DEATH – LIVE WITH SPECIAL GUEST TIM BLAIR!
Friday March 18 at 2 PM in Room 802A

Who done it? Find out in Killed To Death! Fake detectives Griffin Toplitsky and Steve Cooke analyze and solve a fictional murder case with the help of special guest, CBC Tallboyz’s Tim Blair, playing a hilarious character. It’s a thriller with drama, twists, confusion, back-tracking, and everything else you’d expect from a fake murder investigation.

Killed to Death was named one of the Comedy Network’s “Top 5 Podcasts You Need to Start Listening To”. It won a Canadian Podcast Award for Outstanding Comedy Series and was nominated for a Canadian Comedy Award for Best Audio Series. Catch this fan favourite podcast live on Friday March 18 at 2 PM in Room 802A.

On every episode of the Sonar Network’s hit queer comedy podcast, You Made Me Queer!, host Trevor Campbell gives his guests free reign to blame who and/or what left them bent for life. At Toronto Comicon he’ll be sitting down with comic book artist and writer Dan Parent, creator, illustrator and writer of Archie Comics’ first openly gay character, Kevin Keller. Watch Trevor and Dan throw down some red-hot queer retribution at this hilarious live event on Saturday March 19 at 12 PM in Room 802A. 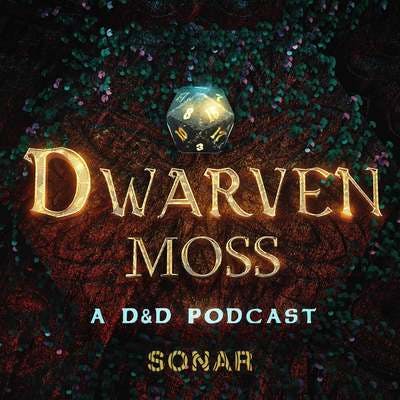 Catch a Live Dungeons and Dragons session with Dwarven Moss! Hailed as “the HBO of D&D”, Dwarven Moss has taken the tabletop podcast community by storm with their fast gameplay, original music, and SFX. Join Boren, played by Kris Siddiqi (of DC’s Titans), Wendle, played by Jay McCarrol (of Nirvanna the Band the Show), and Dungeon Master Tom under the candlelight on Saturday March 19th in Room 802A at 4 PM! 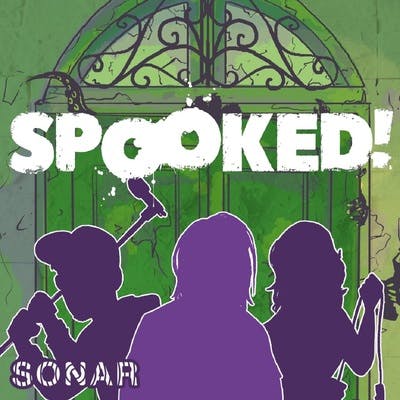 Join Damien Doepping (All For One) and Cody Crain (Ghosts, Locke and Key) for a live edition of Spooked!: the improvised scary story podcast, where it’s never scary and it’s sometimes a story. Catch a special live performance of this hilariously unhinged podcast where anything can happen! Joining Damien and Cody for this live event is Canadian Comedy Award winner and Comedic Artist of the Year nominee, KEN HALL! You know Ken as the lovable Herb and the motion capture body of Pogo in Netflix’s The Umbrella Academy. Ken is not only beloved on screen; he’s also one of the funniest and most talented improvisers in Canada. So come watch as Damien, Cody and Ken create an improvised spooky story right before your very eyes on SUNDAY MARCH 20 @ 12 PM in Room 802A.